This just another reason to keep your loved ones at home under your watch.  Everyone knows it’s pretty much the staff that pilfers cash, credit cards, jewlery and anything of value from elderly residents in nursing homes, but this is crazy. 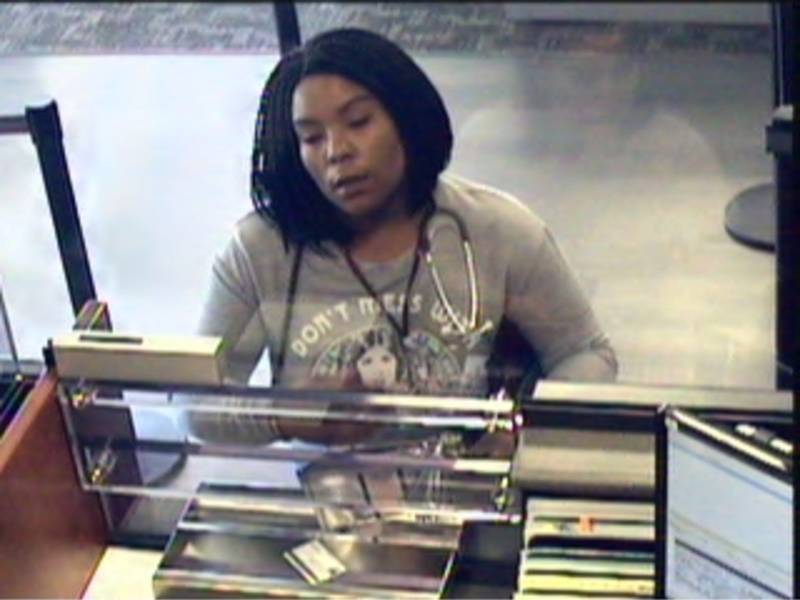 LAMORINDA, CA — Thousands of pairs of eyes have been watching for this woman, and Moraga Police announced this week that she has been arrested. Antoinique Bryant, 29, of Richmond, was arrested by a fugitive task force from the U.S. Marshals Service in Antioch on Tuesday. She is accused of stealing from elderly residents at assisted-living centers and senior housing in Moraga and Orinda.

Moraga Police received reports of the thefts and fraud in late August from several elderly residents at Aegis Living in Moraga. Orinda Police found a similar theft at the Orinda Senior Village in which an elderly resident was victimized.

According to a written release from Moraga Police, “Officers located video surveillance that showed the suspects engaged in cashing checks and using the credit and debit cards. One of the suspects was a female who was dressed in a nursing uniform. Witnesses described seeing the same female suspect inside the Aegis facility at the time of the thefts, although she is not an employee at the facility.”

The suspects were identified as Bryant and 30-year-old Shawn Morris of Richmond. A search of their residence turned up property and evidence. Morris was arrested, but Bryant remained on the run with a $655,000 warrant outstanding for her arrest.

If you have information that would help the investigation, call Moraga Police Detective Kevin Mooney at 925-888-7056.

3 thoughts on “From Jane Stillwater–New Scam on elderly. Pretend you work at the nursing home and steal cash, credit cards and checks.”