How to Sue Child Protective Services

Each state has its own Child Protective Services (CPS) agency that is responsible for protecting the health and welfare of children. CPS investigations can be traumatic and stressful for both parents and children. However, emotional distress alone does not give you the right to sue CPS. Since CPS social workers are government agents, they cannot act in ways that violate your established civil rights. An overzealous CPS worker may violate your constitutional right to due process, or your protection from unreasonable search and seizure. When that happens, you may be able to sue for monetary damages.[1] 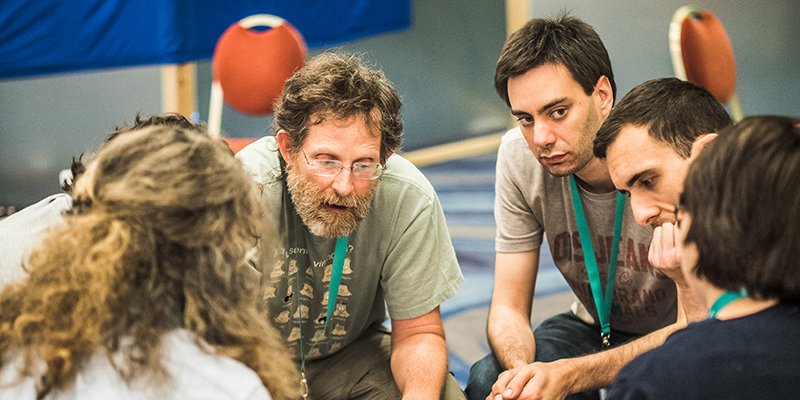 wikiHow’s mission is to help people learn, and we really hope this article helped you. Now you are helping others, just by visiting wikiHow.
The Wikimedia Foundation aims to empower and engage people around the world to collect and develop educational content in the public domain. In coordination with a network of individual volunteers and independent movement organizations, the foundation has created a movement with over 30 million registered contributors who work together to share the sum of all human knowledge with every person on the planet.
Click below to let us know you read this article, and wikiHow will donate to the Wikimedia Foundation on your behalf. Thanks for helping us achieve our mission of helping people learn how to do anything.

6 thoughts on “From WH: How to sue DCFS for lying and removing children wrongfully”