As we have argued many times on this blog–you have more rights in a prison than you do in guardianship.  And in a guardianship death is 99% of the time the only way out. 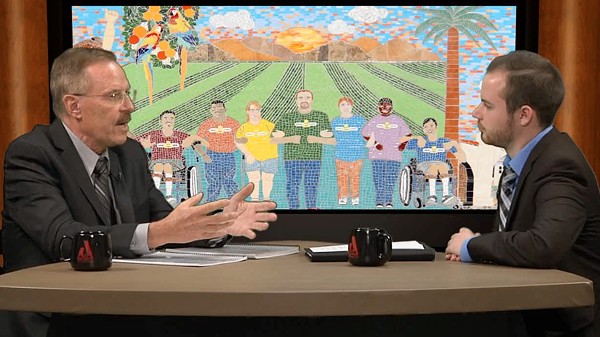 A group that advocates for the rights of the disabled has filed a class action complaint with the Texas Supreme Court arguing that the state’s adult guardianship system violates parts of the Americans With Disabilities Act.

The Spectrum Institute, which made similar court filings in Missouri and Washington, says Texas’ state-appointed attorneys are often unable to adequately represent people placed in guardianship — typically those with mental impairments that prevent them from looking after themselves. What’s more, attorneys may have financial incentive to aid probate judges at the expense of the people they’re representing, according to the filing.

Officials with Texas Health and Human Services, which administers a state guardianship program, declined comment on the filing since the appointment of attorneys is a court function.

Without adequate court representation, disabled people face the risk of exploitation, abuse and neglect at the hands of their caretakers, Coleman added.

The population of Texas seniors has increased more than 19 percent since 2012 to 3.4 million.

Stay on top of San Antonio news and views. Sign up for our Weekly Headlines Newsletter.

1 thought on “From EB: Texas attorney admits in guardianship, the wards have fewer rights than a prisoner”