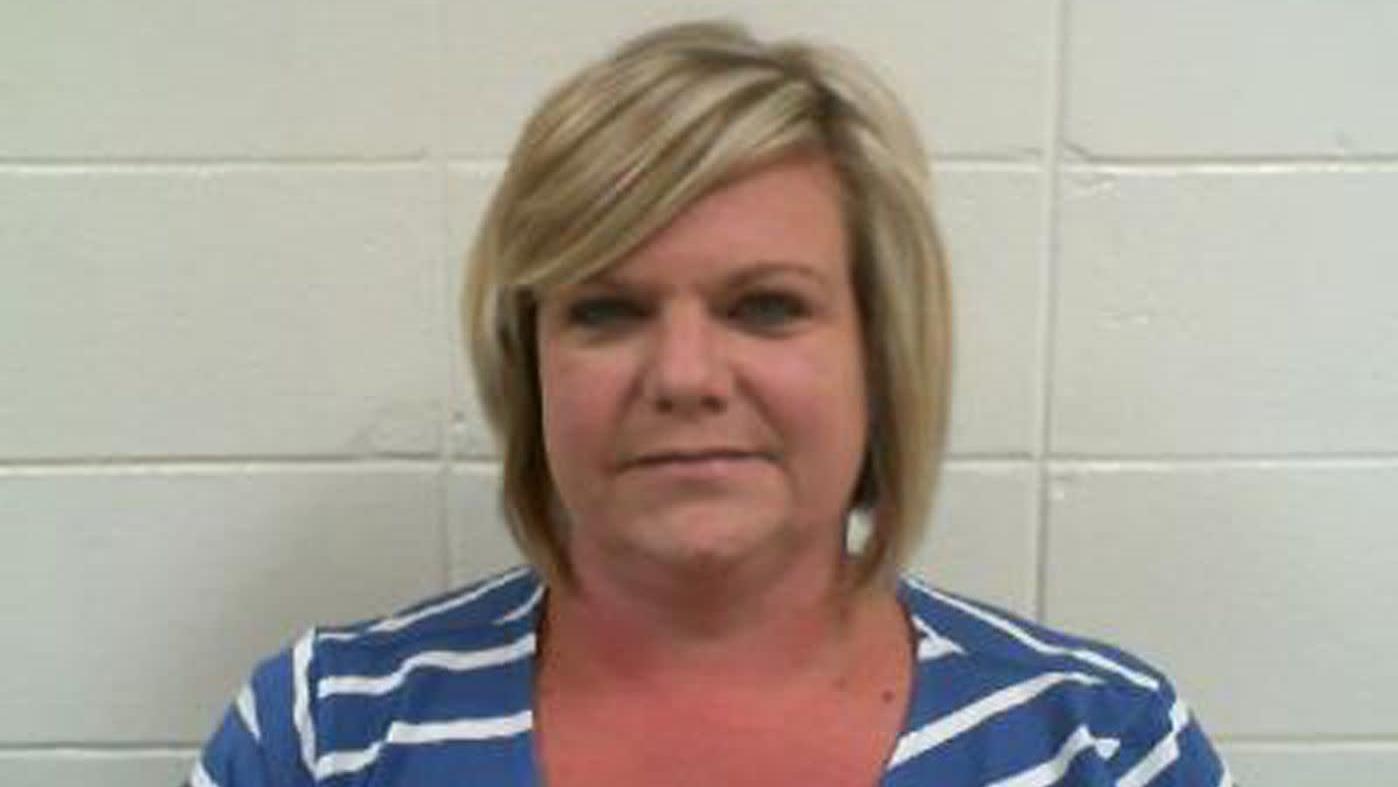 Local media in Alabama are reporting that Brandy Murrah, owner of A&J Lab Collections in Ozark, Alabama, has turned herself in to local police over charges that she falsified paternity tests and drug test screenings in child custody cases.

Dale County District Attorney Kirke Adams has stated that Murrah’s actions may have resulted in a potential “tidal wave” of DHR cases where children were removed from their parents based on false evidence from her lab.

Dale County District Attorney Kirke Adams said Monday that if the allegations against Murrah are true, it could mean that parents were denied custody based on falsified drug screen results.

“We’re messing around people’s lives and their children,’’ Adams said. “It just seems beyond irresponsible to the point of being callous about the consequences.”

“I anticipate the tidal wave is just building as far as ramifications,’’ Adams said.

The district attorney said the job of his office is to prosecute each incident of false testing if and when they are found.

“We have no idea at this time how many people did not get their children back because of Ms. Murrah’s alleged fraudulent reports,” Adams said.

“I am furious and offended by these alleged crimes. I don’t understand how someone could be so callous and evil, to have no regard for the consequences of their actions. In my opinion, all cases affected by Murrah’s alleged actions must be redone in order to be fair.” (Source.)

Murrah allegedly has a prior criminal record.

According to Adams, Murrah (then known as Brandy Renee Williams) has five previous convictions for fraudulent use of a credit/debit card.

Houston County court records show Williams pleaded guilty to the counts in 2013 for the incidents occurring in 2012. She was sentenced to three years probation. (Source.)

Sgt. Cody Evans of the Ozark Police Department stated that the complaint against Murrah came from a doctor’s office in Florida.

“Without releasing too much, we received a complaint from a doctor’s office in the Florida area advising us that they believed a document had been forged,” Sgt. Cody Evans said. “Some of the testing (was) never approved by their facility, but I can’t go any further at this time.”

A source tells WDHN that, if the allegations are true, several children may have been wrongfully taken from their families by the Ozark judicial system. (Source.)

Sadly, all across the U.S. stories are being reported that social workers routinely lie and falsify records in order to take more children out of their homes and place them into the lucrative, federally-funded foster care and adoption system, which is, in fact, a child trafficking business.

The ease at which social workers across the country get away with this is so widespread, that the Texas State Legislature just took up a new bill that is designed to stop this illegal practice. See:

The 9th Circuit judges did not buy the argument, and ruled against the social worker.

The 9th Circuit video tapes most of their cases, and you can watch the incredible 23-minute video of the defense attorney trying to argue that a social worker has the right to lie:

Last month (April, 2019), we reported on the case of former Iowa Department of Human Services (DHS) social worker Chelsea Gray, who is facing trial for lying to a judge in 2018 that caused 4 children to be wrongly removed from their parents.

District Associate Judge Adam Sauer had harsh words for Gray and DHS, and ordered a halt of the termination of parental rights.

Sauer called Gray’s testimony unacceptable. He said that terminating a parent’s rights was the most important decision a court can make, and that it must be a fair proceeding based on facts and evidence.

“What does not, or at least should not happen, is that an agent of the government, charged with the task of safeguarding the welfare of children, would completely fabricate contact with a family in order to mask non-compliance with the agency’s policy,” Sauer wrote.

He added, “Providing false testimony of any kind is an unfathomable violation of the trust that the people in the State of Iowa place in their public servants and cast a dark and permanent shadow upon all of us.”

Sauer blasted the state for trying to minimize the impact of Gray’s testimony on the outcome of the case. He dismissed all four petitions to terminate parental rights filed by the state, and ordered that “referrals for new foster case placements shall stop immediately.” (Full Story.)