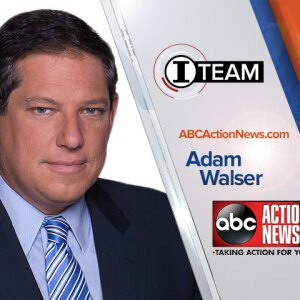 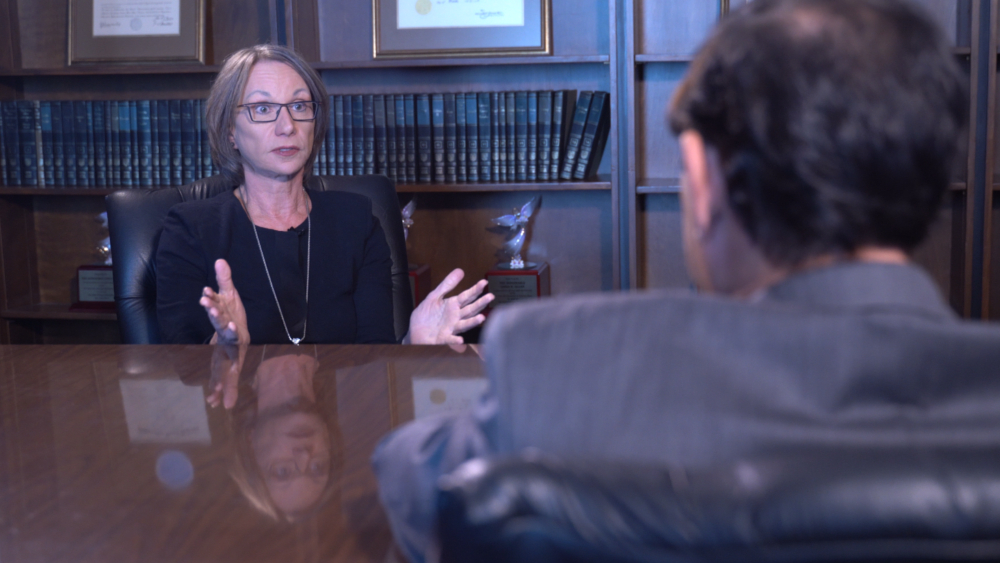 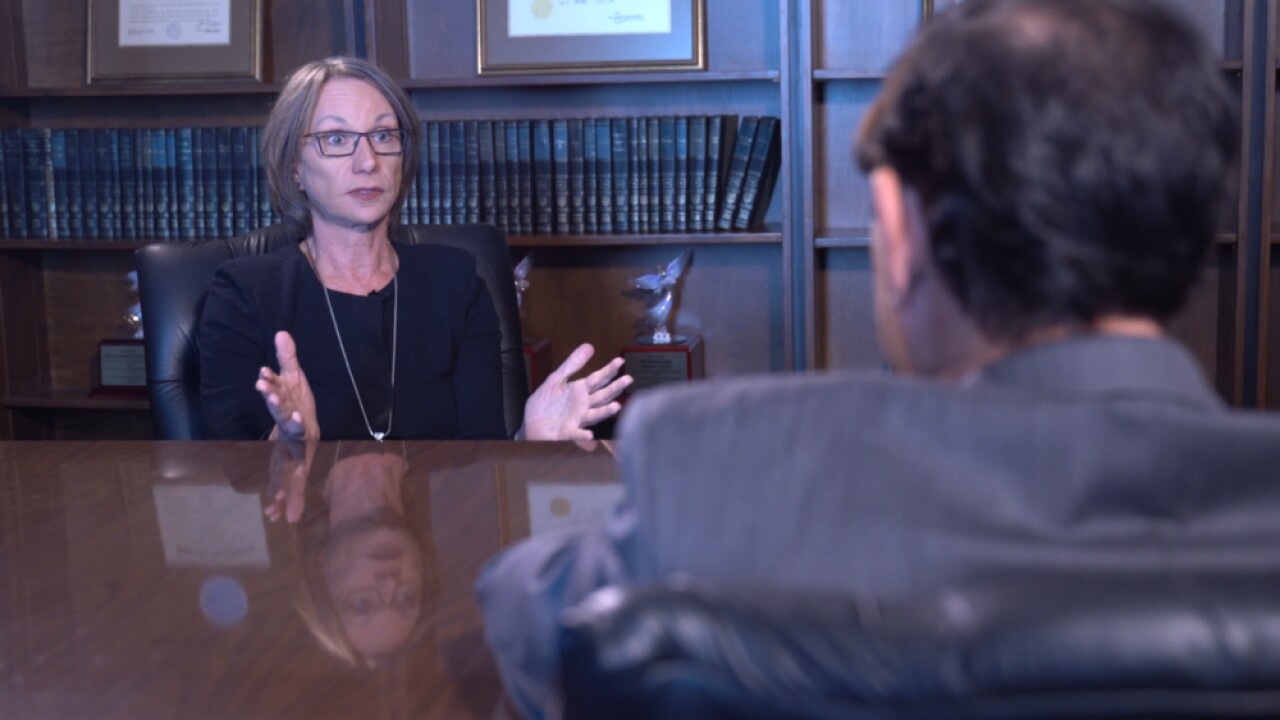 The Office of Public and Professional Guardians – set up by lawmakers in 2016 – has handed out only 19 warning letters since it was established, state records show.

Public records obtained by I-Team Investigator Adam Walser show the watchdog agency cited guardians for taking property, depositing a check made out to a person in their care into a personal bank account and failing to disclose past criminal histories in an application to be appointed as guardian.

But despite those serious violations, the agency has never revoked a guardian’s registration.

The I-Team reported earlier this week on two cases reported to the state watchdog.

In one case, a local realtor went to court to put an 84-year-old beach hotel owner she barely knows into guardianship because she didn’t approve of her selling her property to her great nephew.

In another case, a court-appointed guardian took the wedding ring off an 85-year-old widow’s finger and put her in assisted living – even though she made retirement plans to protect herself.

The watchdog agency told the I-Team it has 132 open investigations. It’s unclear how many individual guardians are under investigation, but only 551 are registered in Florida.

“The fact that the Office of Public and Professional Guardians can’t stop, that tells me it’s not serving the desired purpose,” said Rick Black, who is the founder of the Center for Estate Administration Reform, a national advocacy group.

He believes the office needs the ability to refer guardianship abuse cases to law enforcement for prosecution.

Currently, the only penalty OPPG can impose is revoking a guardian’s registration.

Black was among dozens of people from all over the country gathered in Tampa Wednesday for what was billed as a guardianship abuse forum, an event sponsored by nonprofit Americans Against Abusive Probate Guardianship, which advocates for families involved with guardianship cases and lobbies lawmakers for stronger oversight of the system.

“There’s people from California, from New York, from Nevada,” Black said. “It’s not just a Sunshine State problem. It’s a national issue that revolves around a dysfunctional court.”

Pinellas County Circuit Court Judge Linda Allan said problems are rampant in Florida’s guardianship system, which is supposed to protect people who can no longer care for themselves.

“The system is far from perfect,” said Allan about her six years on the bench in probate court, overseeing thousands of guardianship cases.

She said she has removed guardians from cases and reported suspected theft and exploitation to prosecutors.

“No question about it,” said Allan when asked whether financial abuse is a problem in the guardianship system.

Allan, who is currently assigned to the court’s civil division, oversaw thousands of guardianship cases during six years on the bench in probate court.

“It made me a bit more cynical about our process,” said Allan.

“So far, I haven’t really seen any real impact, except for providing another location for someone to bring a complaint,” said Allan.

A spokesperson for the Office of Public and Professional Guardians said the agency relies on local clerks of court to investigate complaints because they don’t have the money to hire independent investigators.

That’s something Judge Allan says needs to change – if the system is to truly be reformed.

“I could probably come up with a lot of ideas, but they would all cost money,” said Allan.

If you have a story you’d like the I-Team to investigate, email adam@abcactionnews.com

1 thought on “From EB: oversight on Florida’s “professional guardians” results in 0 investigations after 134 complaints”