There has to be nothing worse than losing your child or grandchild to the CPS system based upon the lies of a social worker who just doesn’t care about parental rights. It is utterly heartbreaking and devastating to  a family.

This is one of the most important jobs in a community and many communities are uncovering severe problems ending in the loss of a child or children.

There must be more oversight into these systems.  Parents should not be losing children due to the misbehavior of certain government workers, esp. when these workers at the same time, and the court system backing them is attempting to claim “absolute immunity.”

That is absolutely ludicrous. 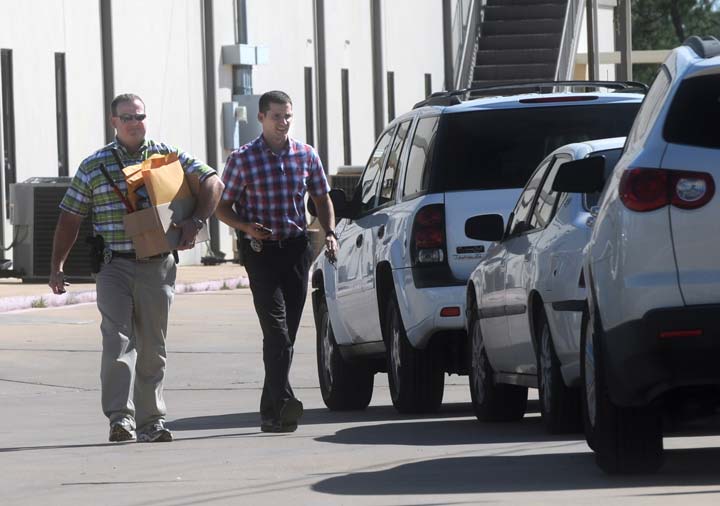 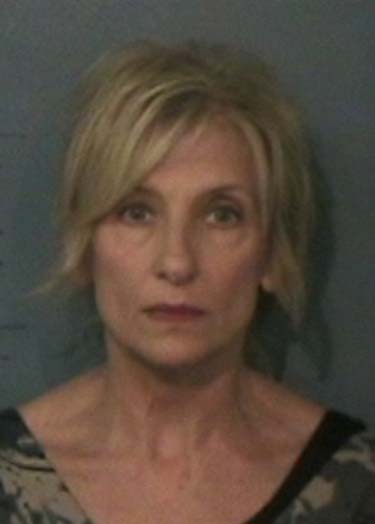